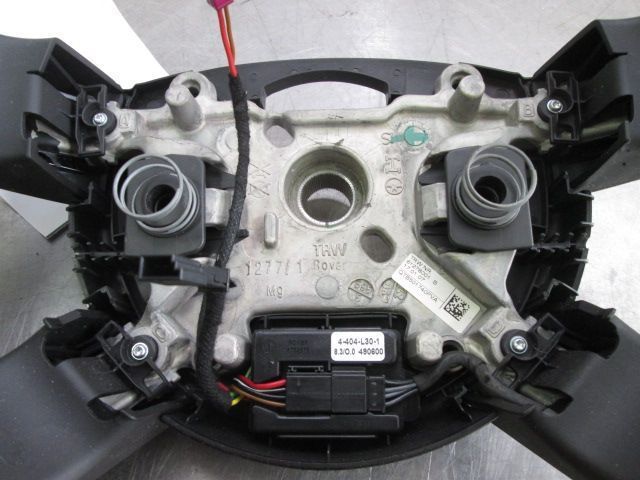 Most L322 Range Rovers come with a heated steering wheel, and it’s one of those little luxuries that you don’t think you need – then once you’ve had it you wonder how you ever survived without it!

Unfortunately they also have a bit of a reputation for going wrong, and my truck was no exception! – here’s some info on troubleshooting the system:-

The heated steering wheel has it’s own little ECU mounted inside the steering wheel itself, and you need to remove the airbag/steering wheel buttons assembly to get to it. Removing the airbag is easy enough, there are two small holes either side of the air bag at 3 o’clock and 9 o’clock. Poking a stiff blunt rod into these releases the spring clips that hold the airbag in place (I used a small allen-key), with the airbag released you can unplug the electrical connectors and remove it completely. Note – airbags can be very dangerous!, always handle carefully and make sure the car’s battery is disconnected before doing anything!

With the airbag removed the centre of the wheel will look like this:-

A common symptom when the system fails is that the indicator lamp on the button will illuminate for a short time when it is pressed, and then go out. This is due to the ECU sensing a problem, so it is likely to be an issue with either the heating element, or the temperature sensing thermistor. Both of these are connected via the four-way plug you can see on the front of the ecu in the pic above, and are wired as follows:-

With a multimeter you can probe the pins in the connector to identify if either the element or the temperature sensor has gone open-circuit or short-circuit. The heating element should have a resistance of a few ohms, while the temperature sensor should have a resistance of a few thousand ohms (I can’t remember the exact numbers!) If you find an issue here it is probably quite difficult to repair, but at least you know the problem so can source a suitable replacement part! With any luck the issue will be a broken wire, damaged pin/connector etc. that is easier to repair…..

The ‘proper’ thing to do here would have been to strip down the fuse box to identify the problem, but I didn’t fancy tearing into it (it’s buried behind the glove box…..and I’m lazy) so I MacGyver’d it instead!

I found an unused fuse location in the box that was ignition fed, so by linking this to the output side of the heated steering wheel fuse I got power back to the wheel:- 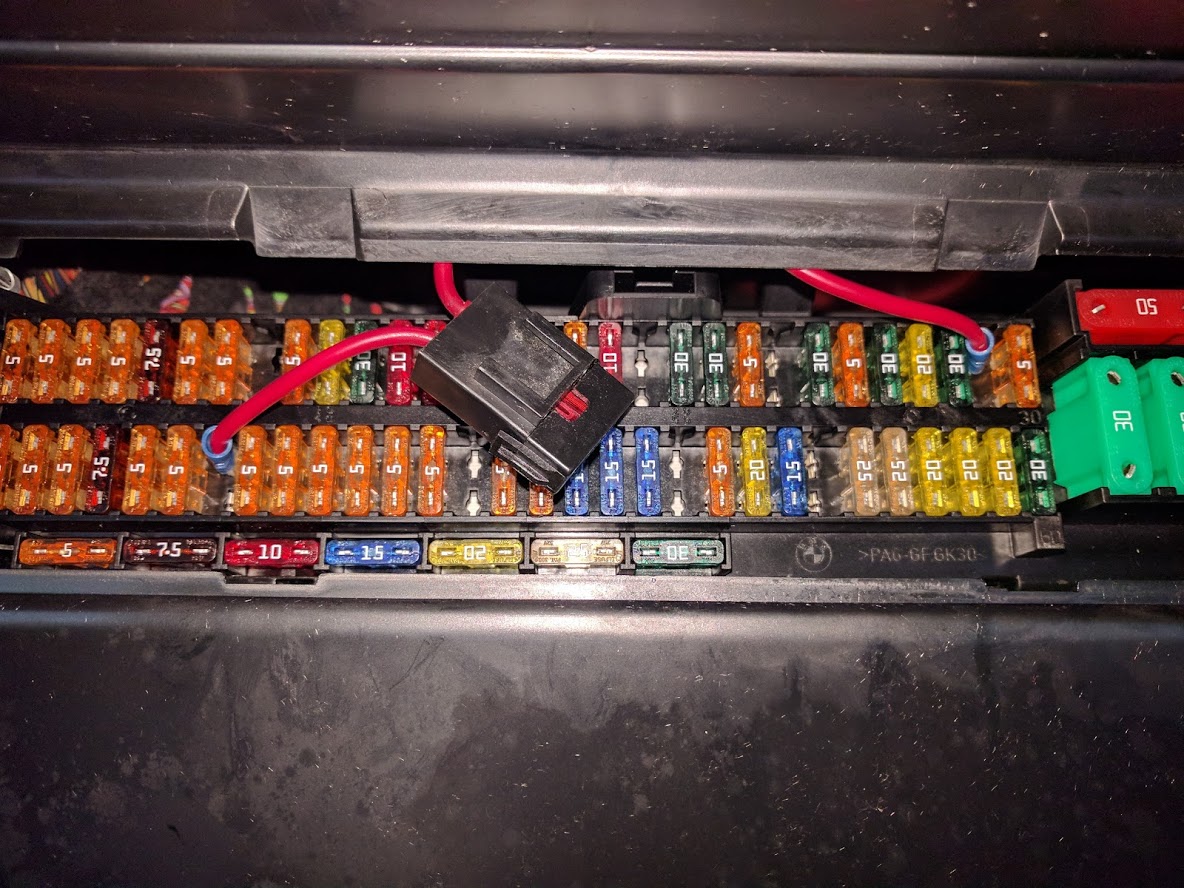 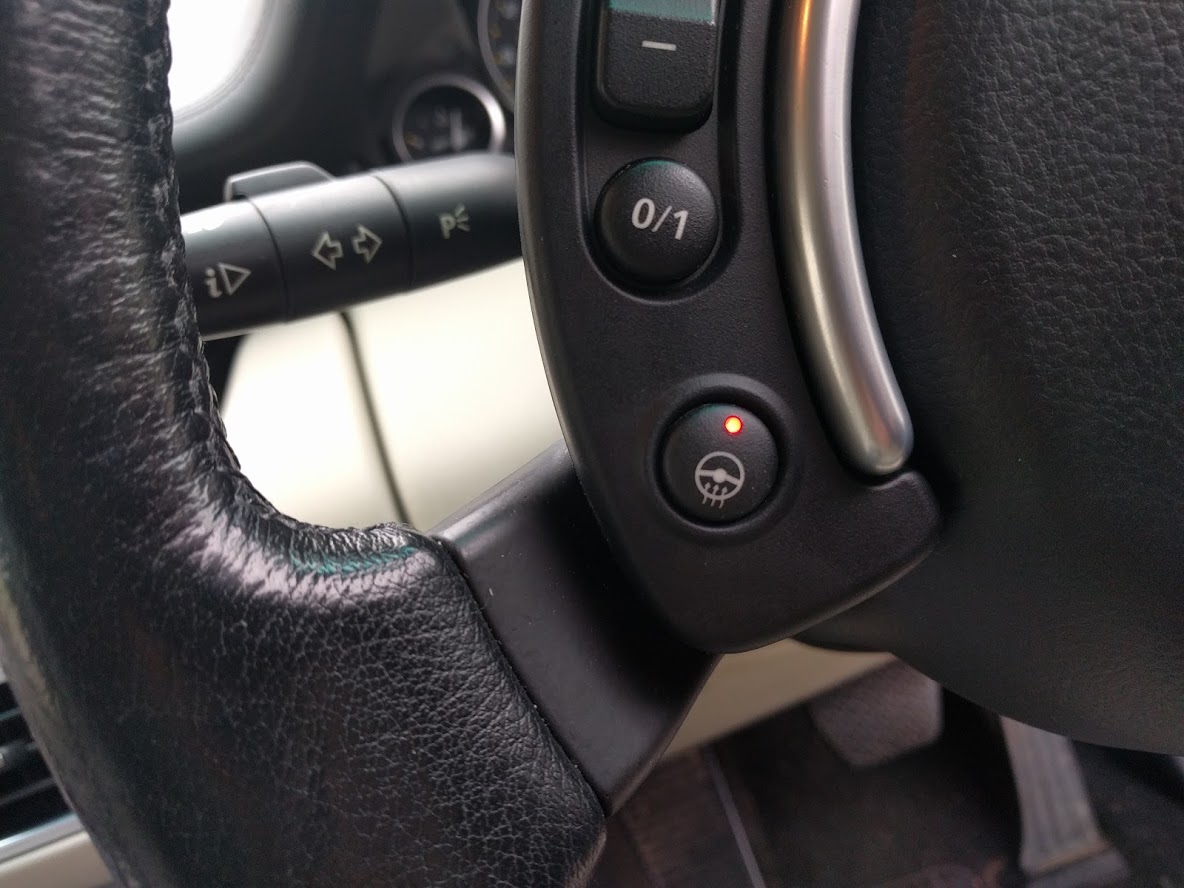 This was on a 2007 vehicle, the wiring may be different on other model years but I think the same system was used for the whole production run.

Hopefully this info has been useful – any questions or comments let me know below.

Found this information useful? – Want to support Motor-Roam?
Click here to find out how!

How To – Efficiently empty your toilet casette