UPDATE! – I’ve now managed to salvage the completely seized steady – see here for article on that process. Original post on replacing the steady leg with a scissor jack is below

Steady legs on motorhomes are used to support the chassis so you’re not bouncing up and down on the suspension when moving about inside, unfortunately when we picked up our bus both legs had seized solid!

Having removed both legs from the bus I managed to free off one of them using brute force, ignorance and plenty of penetrating lubricant, the other however was beyond salvaging. New units are available direct from Al-Ko but at about £180 each I decided to develop a cheaper solution, instead using a £15 2-ton Chinese scissor jack from eBay 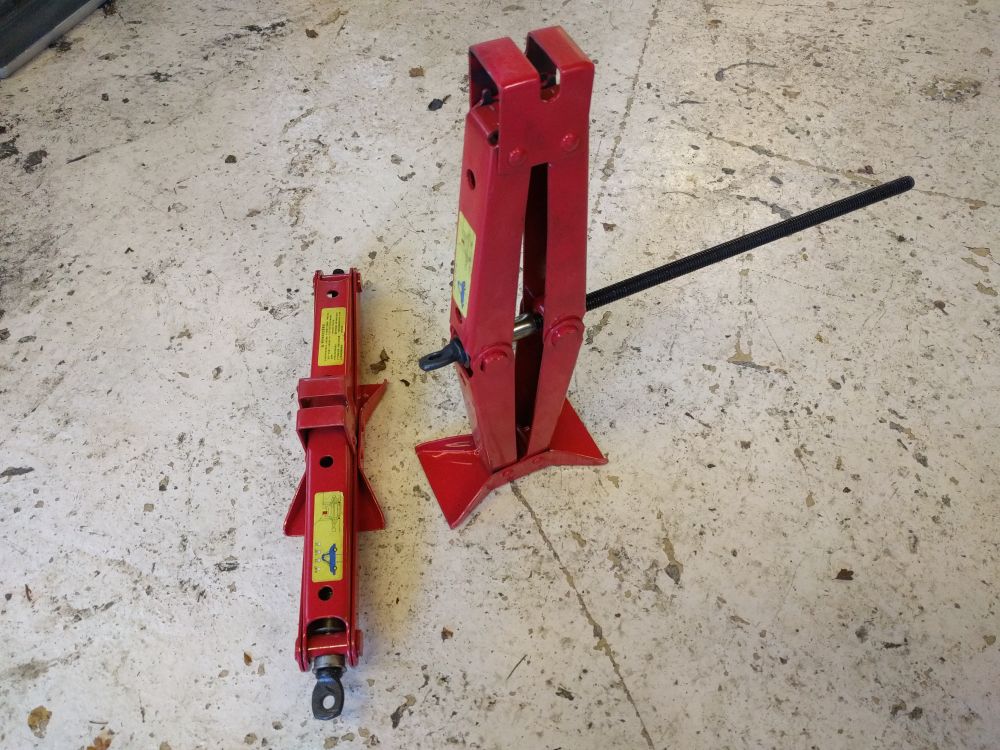 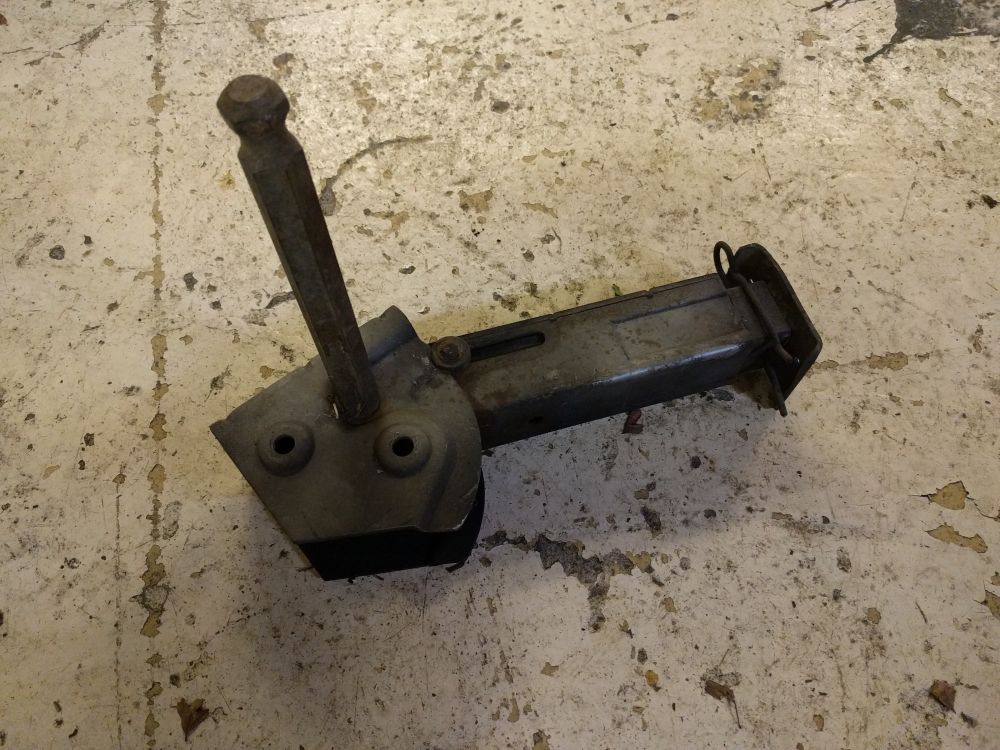 And by re-using the original bracket where it mounts to the chassis and bolting the top of the scissor jack to it you are left with this:- 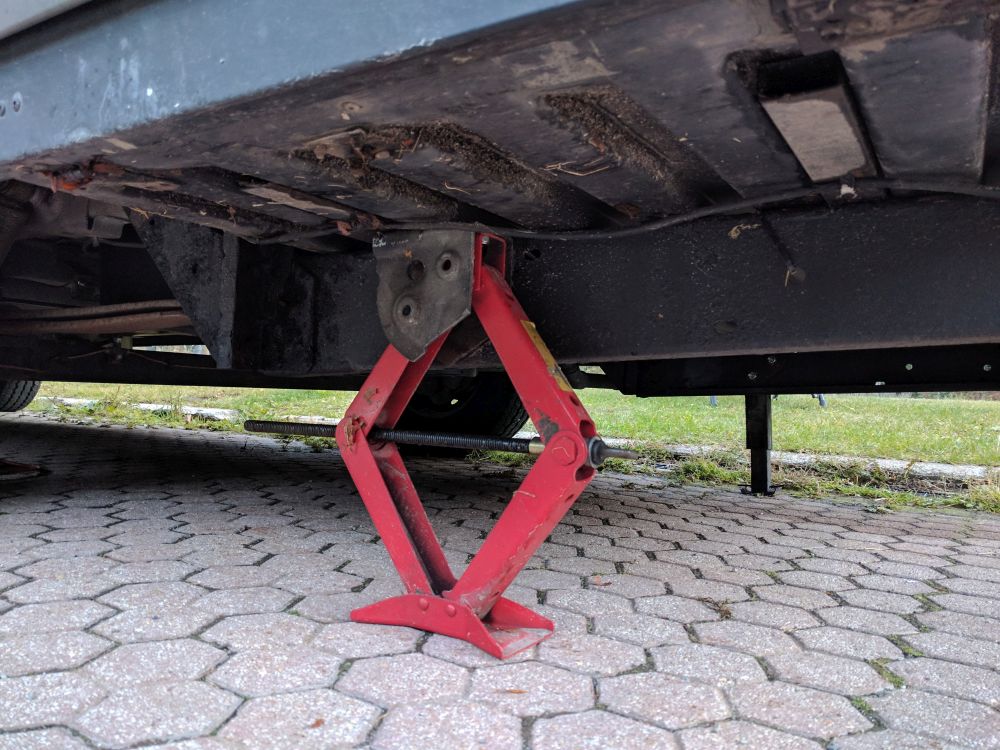 Cheap and effective! When wound up it tucks up neatly under the chassis and doesn’t reduce ground clearance and more than the original leg.

It works well enough on its own, but I might adapt it with an electric motor and remote control at some point, and if it works I’ll make another for the other side…….watch this space……

Converting a domestic TV for use in a motorhome

Overland Trip to Morocco in an 80 series Toyota Land Cruiser