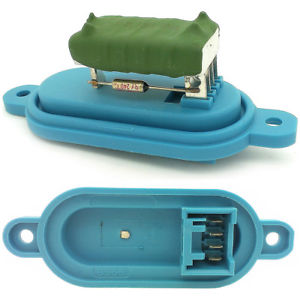 Is you heater fan only working on the highest speed setting?

This is a most likely due to a failed heater fan resistor. A common fault that is easily fixed for less than £20 and a few minutes work…

The resistor pack is a set of electrical resistors that are in series with the heater fan motor in the lower speed settings and reduce the voltage to the motor, reducing the fan speed as a result.

The unit is fitted inside the heater ducting so it is exposed to the moving air flow in order to cool it, and in the Ducato 230 it looks like this:-

(Note – the original ones are usually black rather than blue, but all the aftermarket ones seem to be blue for some reason)

If you lie on your back and poke your head under the dash on the passenger side you will see this fitted into the ducting, 2 screws and the electrical connector are all it takes to replace it with a new one, no other parts need to be removed to access it.

Here’s a photo of the replacement unit fitted in the heater ducting:- 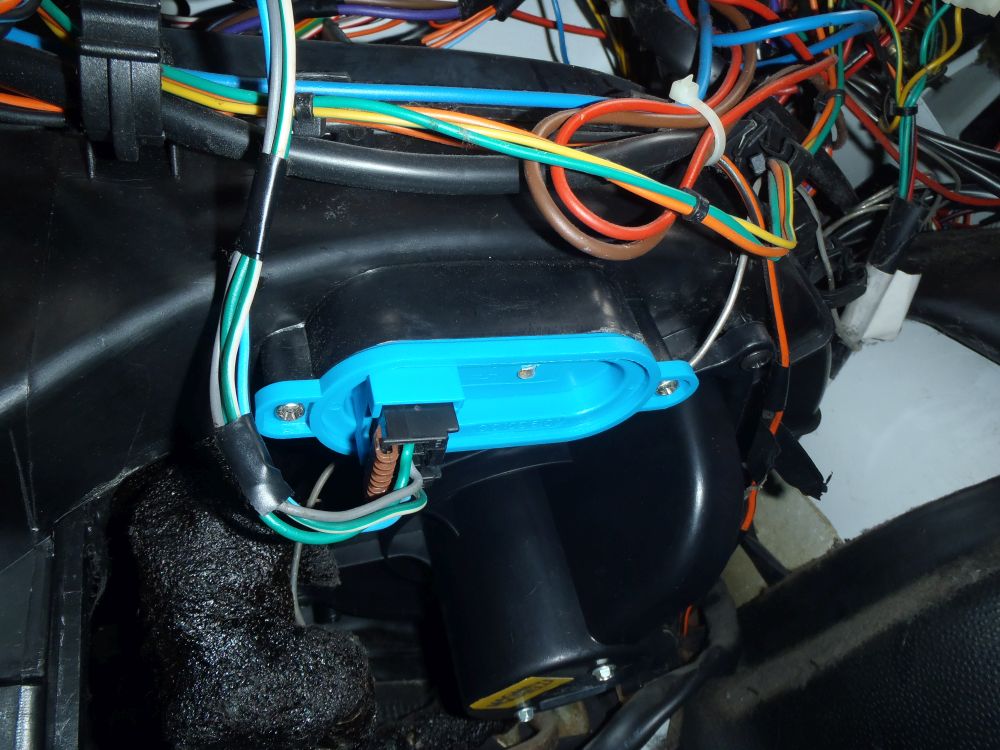 The later Ducatos (and sister vehicles the Peugeot Boxer and Citroen Relay) have a different resistor pack as shown below, but it should be mounted in a similar place and be just as easy to replace. 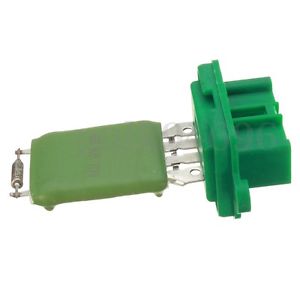 Tips on choosing/modifying a Motorhome for the winter